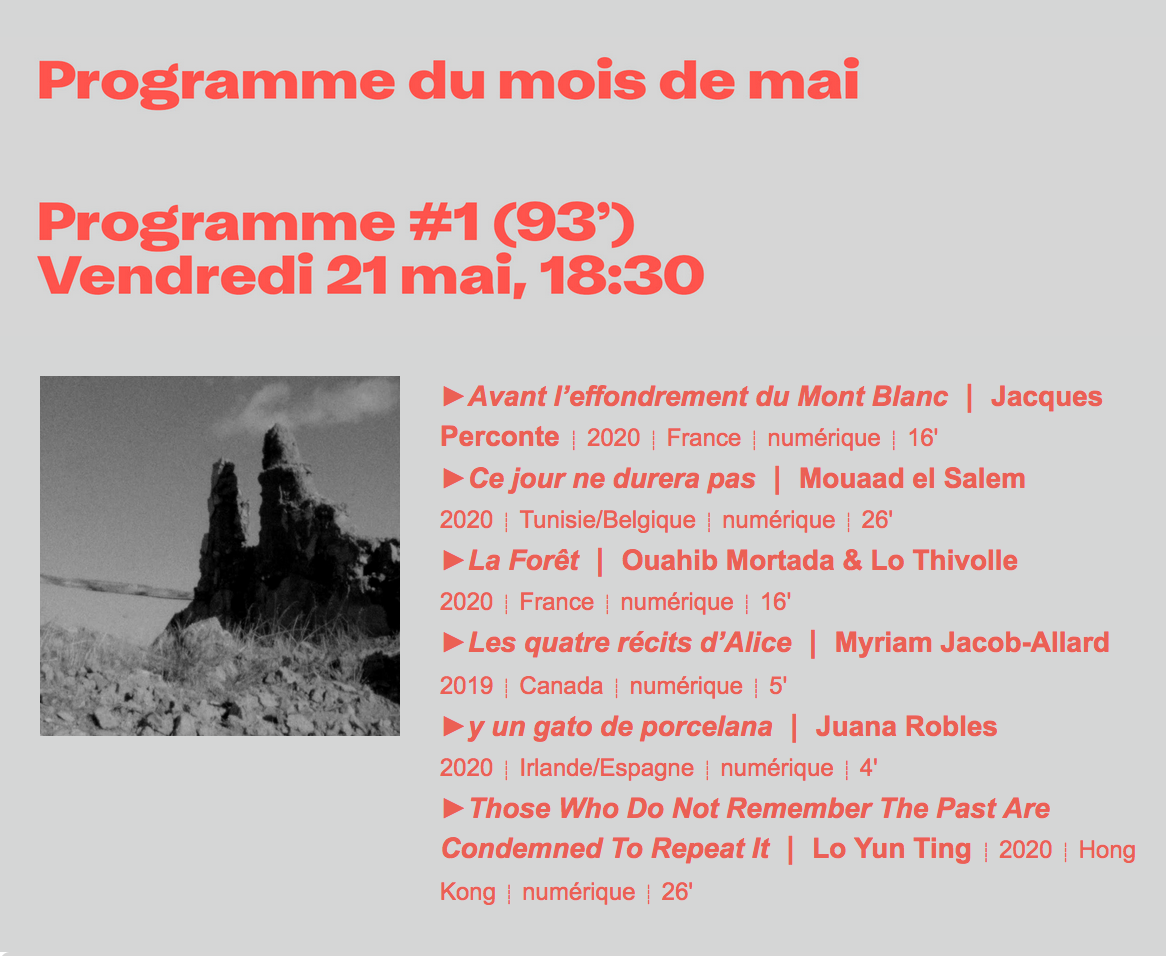 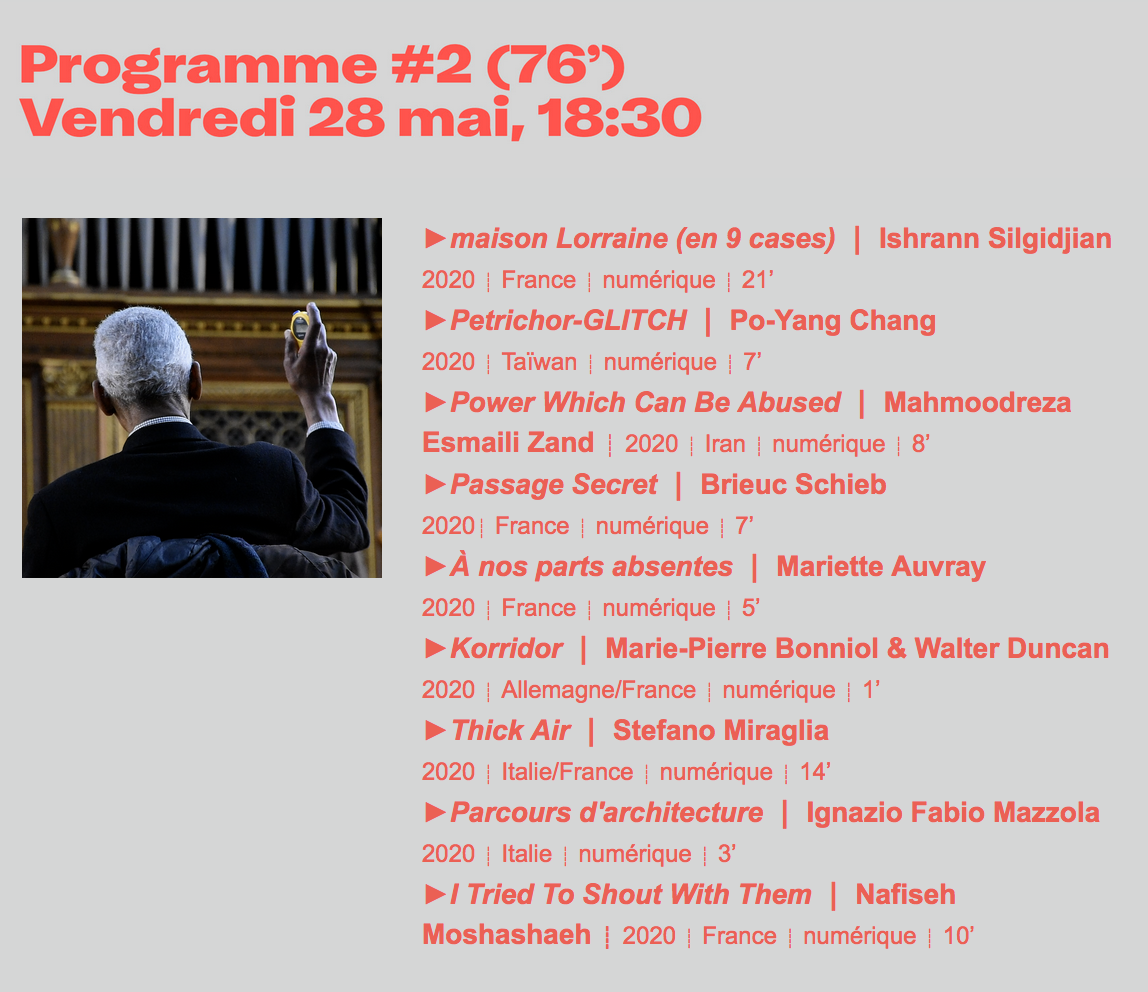 "Cinéma différent" for a pay-what-you-want fee

With the CJC's Temporary Cinematheque, we want to set up a place where every week, at any cost, different and experimental films will be screened, and thus create a regular program, where the importance is given as much to the conviviality of the place as to the quality of the programming.

We want to make the Temporary Film Library a place where filmmakers, cinephiles, curious people, students and film professionals can meet. If everyone can leave a screening with the desire to make a film, to be interested in marginal forms of cinema, and thus contribute to alternative histories of cinema, we would be very happy.

The members of the CJC, all filmmakers, will welcome you to this space, which we hope will be as accessible as possible: that's why the entrance fee is pay-what-you-want.

At the end of each session, there will be a discussion in the room or at the Mains d'Œuvres bar.

The CJC's Temporary Film Library will offer nearly 80 screenings between now and May 2022. The programs are all made from our distribution catalog and have been programmed in reverse chronological order, according to the production date of each film. The screenings, in continuity, invite you to go back in time through more than a third of our distributed films, from 2020 to 1943.

Thus, the programming is taken care of by our catalog itself without going through a thematic or historical proposal of a programmer. Films made by children, structural films, abstract films, dance films, filmed diaries, amateur films, experimental documentaries...

The CJC's Temporary Film Library gives us the opportunity to discover the richness and heterogeneity of our catalog, which has been in existence for 50 years and is constantly being renewed, and which will hopefully continue for the next 50 years!