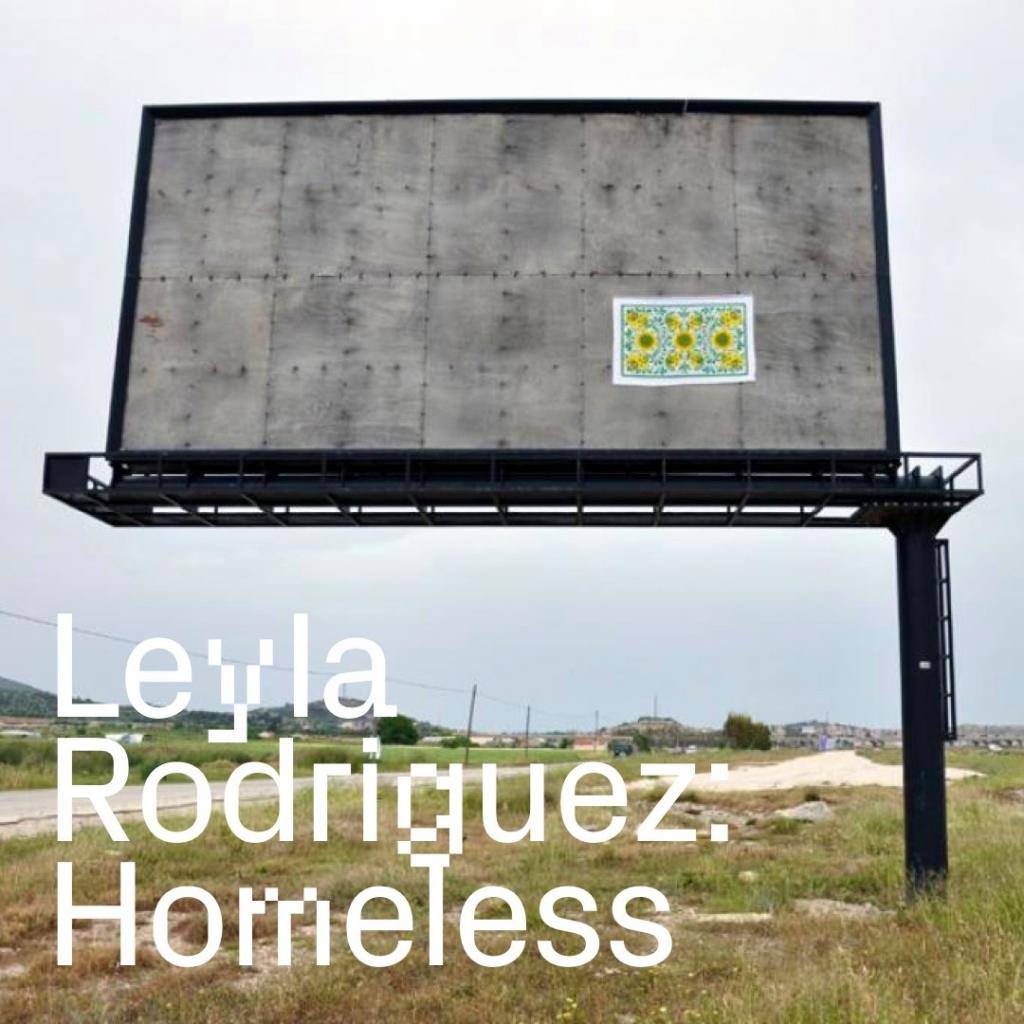 Leyla Rodriguez, a German-Argentinean multidisciplinary artist and juror of the Nuovi Segni competition, is exhibiting her project Homeless in the streets of Lago
In 2006, Leyla began collecting textiltaggX, a collection of abandoned textiles that to date consists of 237 pieces. This gave rise to Homeless, an intervention in public space around the world, which aims to deliver orphaned domestic textiles to a new life on the streets.

Leyla Rodriguez has been travelling around Europe since 1984, where she arrived with her family of musicians, fleeing the dictatorship in Argentina. The journey, the loss of identity and of the concept of homeland play a central and recurring role in her art, and as substitutes, family members, music and animals become the starting point for complex characters.
At Lago Film Fest Leyla has already been present with the film BOOM in 2020, in Italy she has already exhibited on several occasions, including at the MAXXI in Rome, but she had not yet brought the project Homeless, which has travelled all over the world from Denmark to Uruguay and now arrives in Revine Lago.

It will be at the Espanso Festival, in the non-competitive section of LFF2021, that the artist transformed into Leylox, her alter ego with a face resembling a rabbit, will install 7 textiltaggX, which we invite you to discover.

Homeless will be open 24 hours a day in the village of Lago, and on 31 July at 7 pm there will be a guided tour of the installation in the presence of the artist. 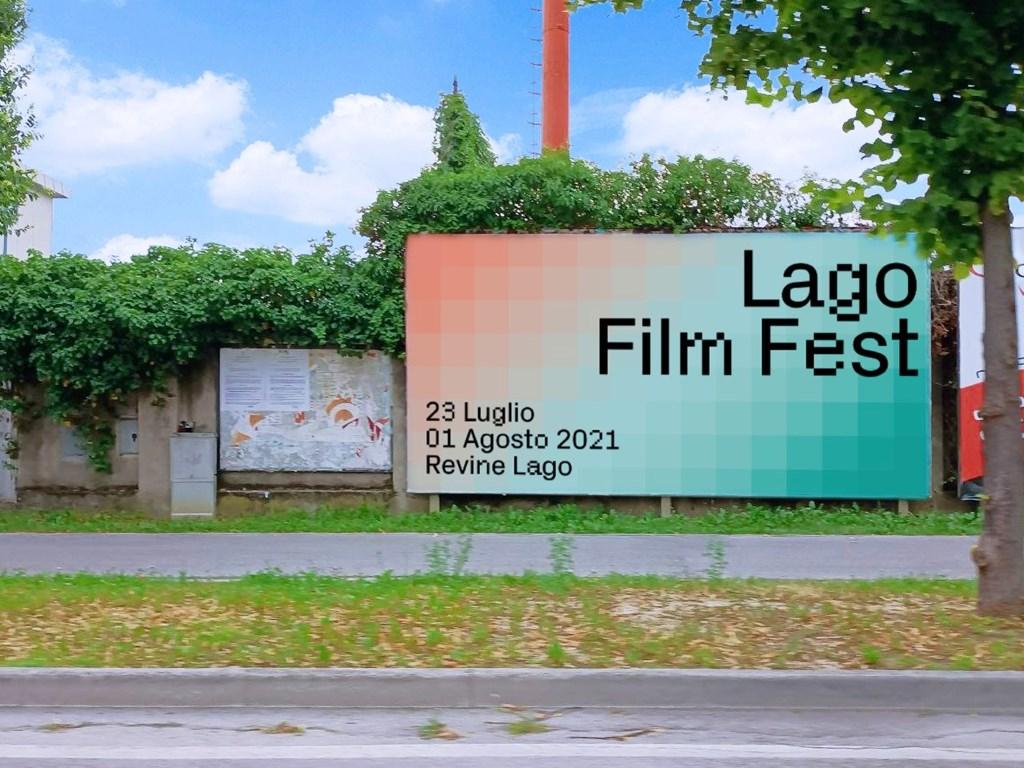 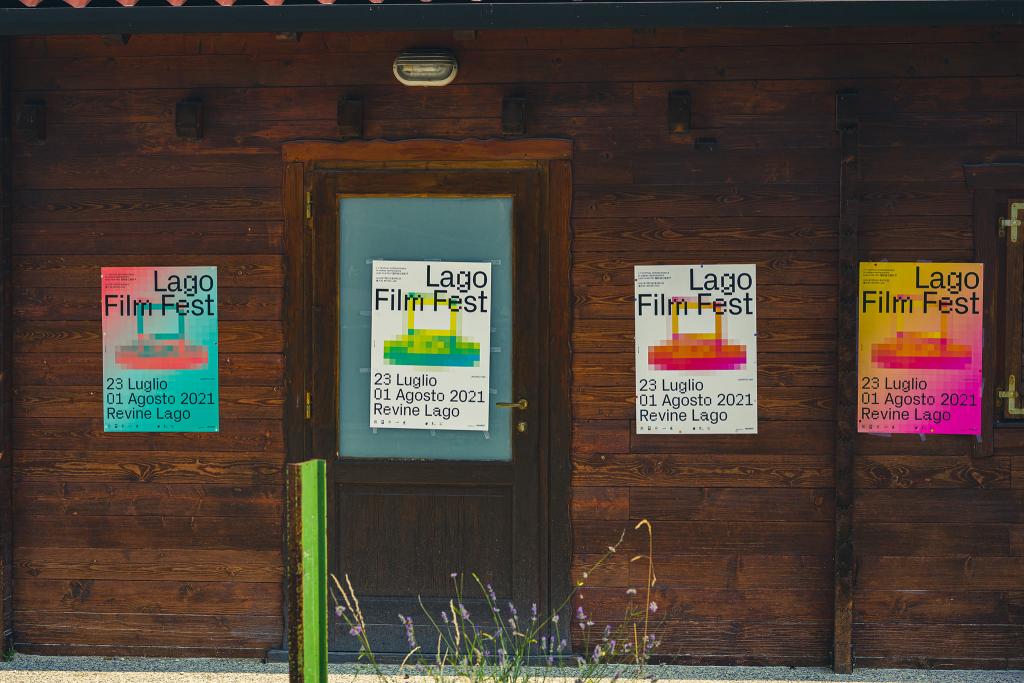 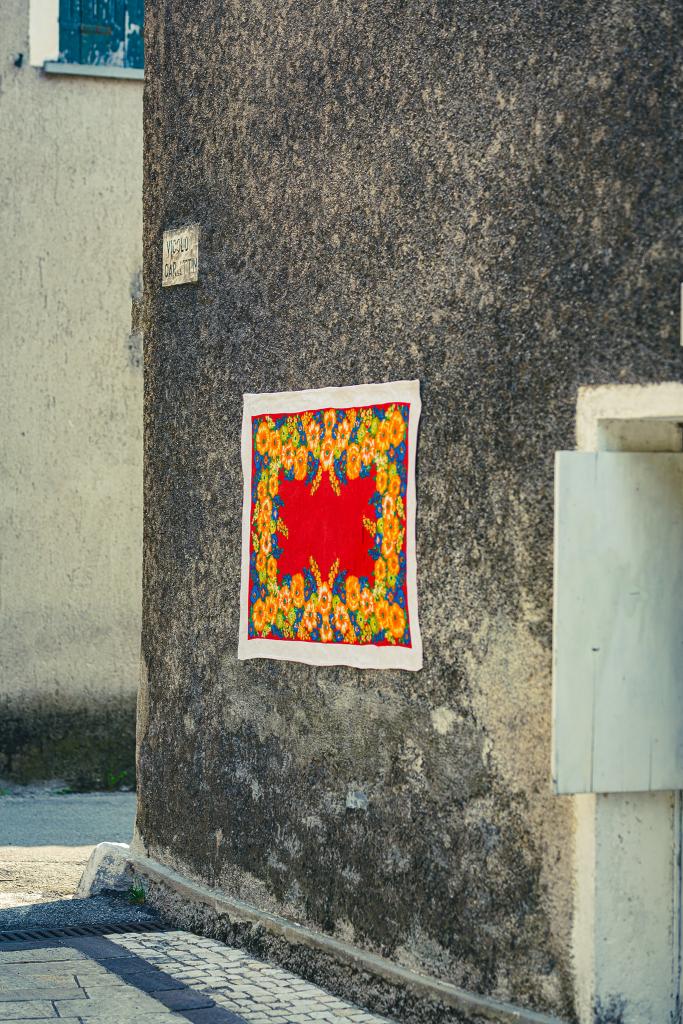 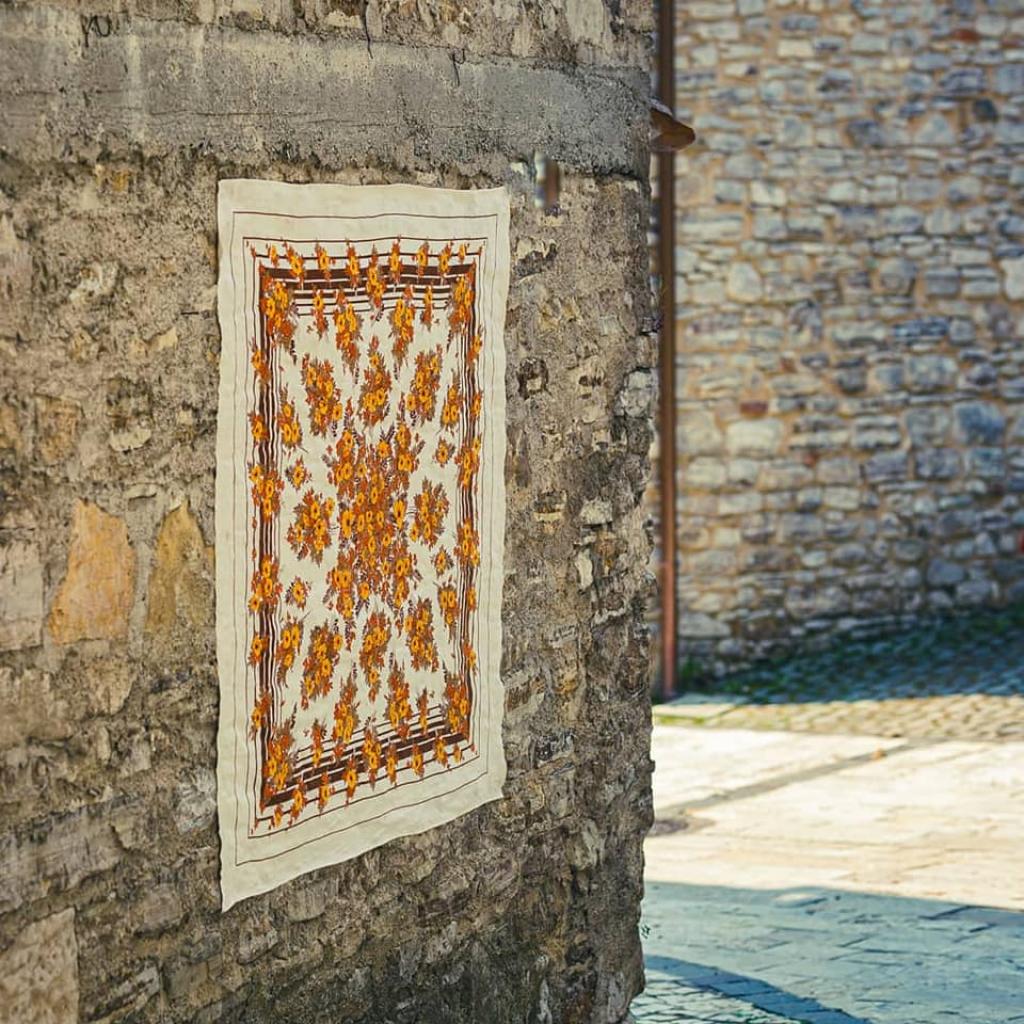 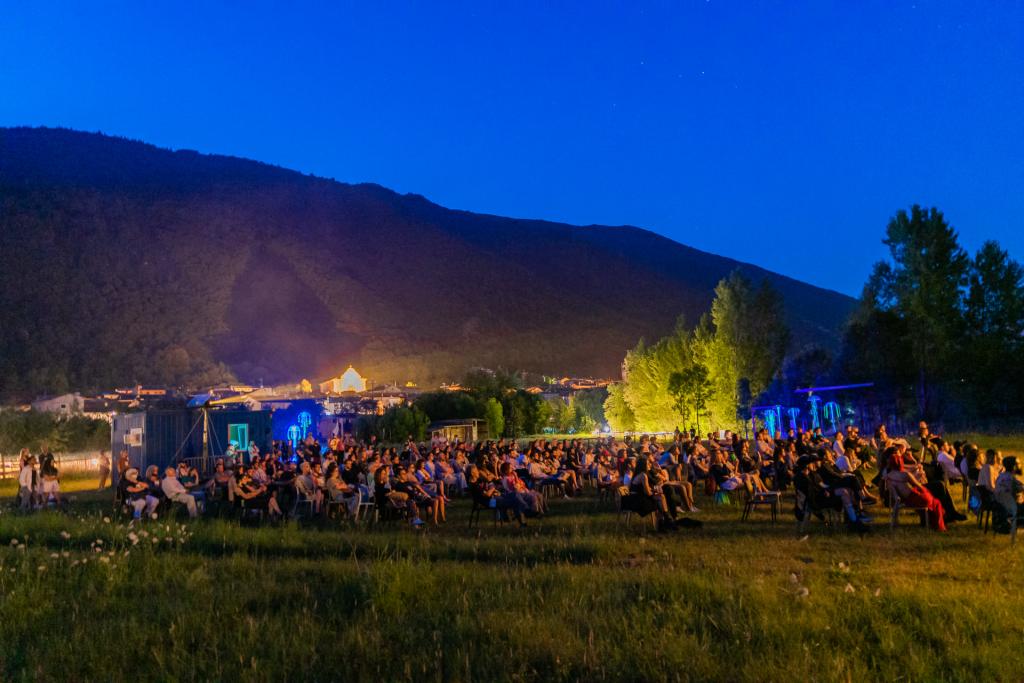 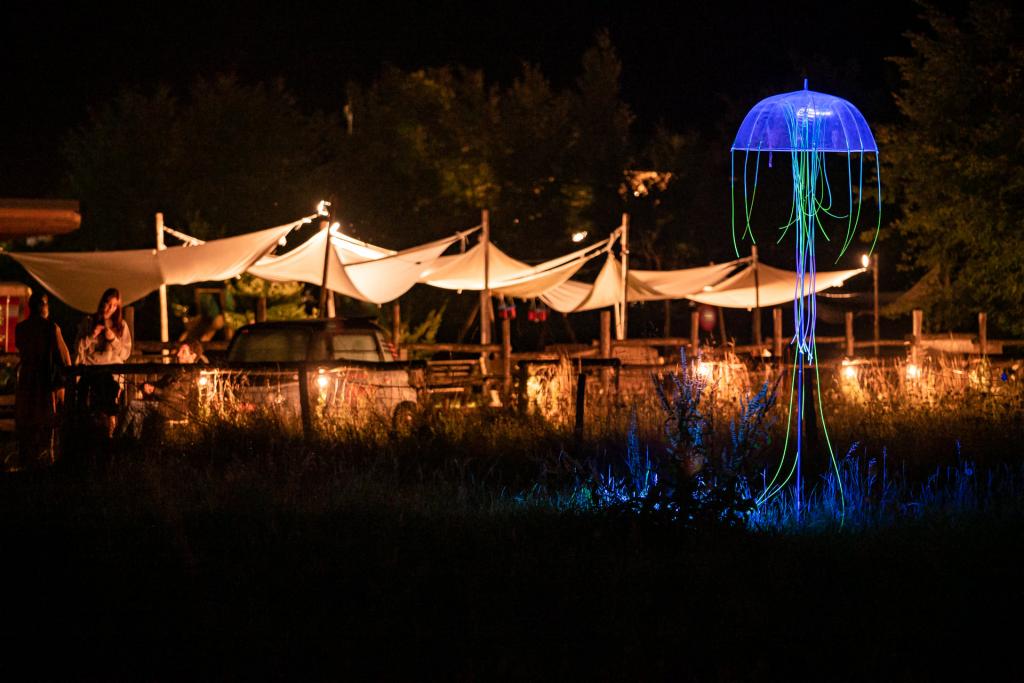 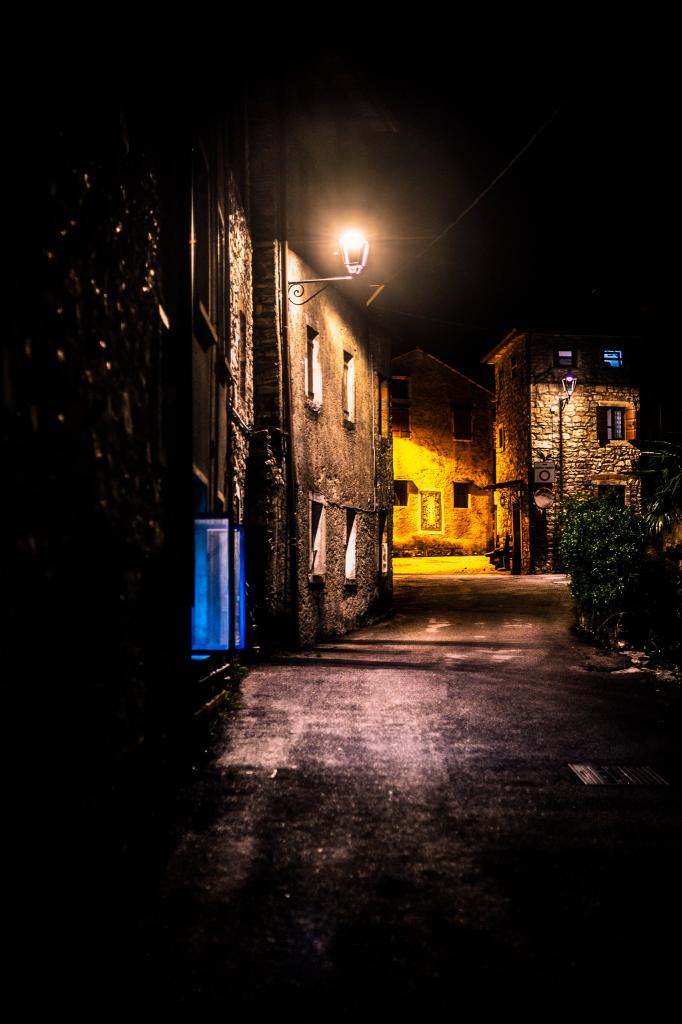 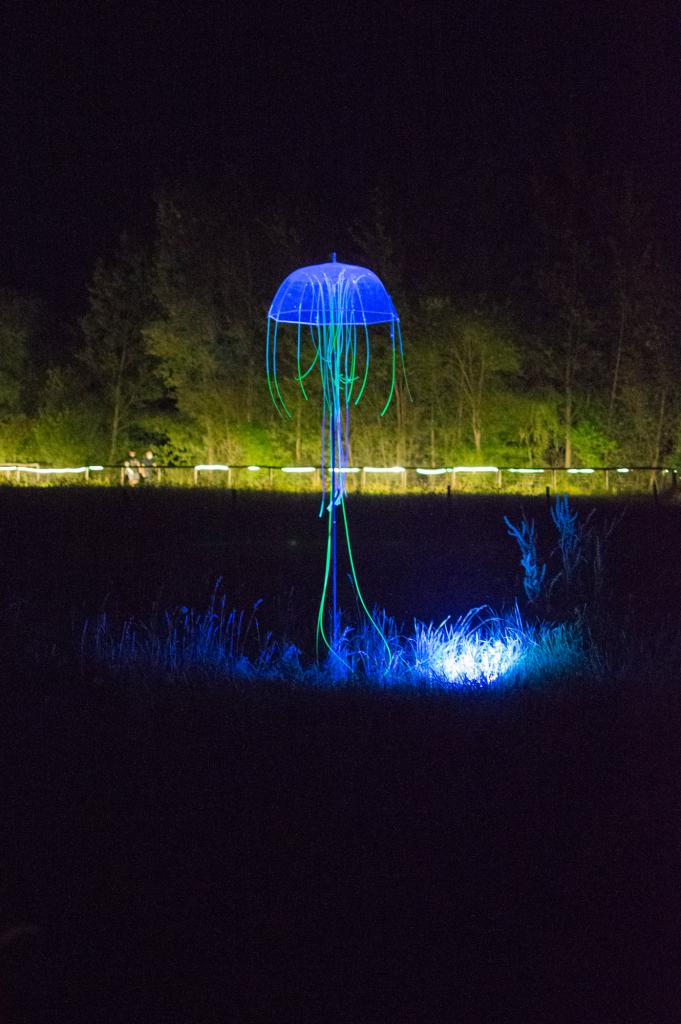 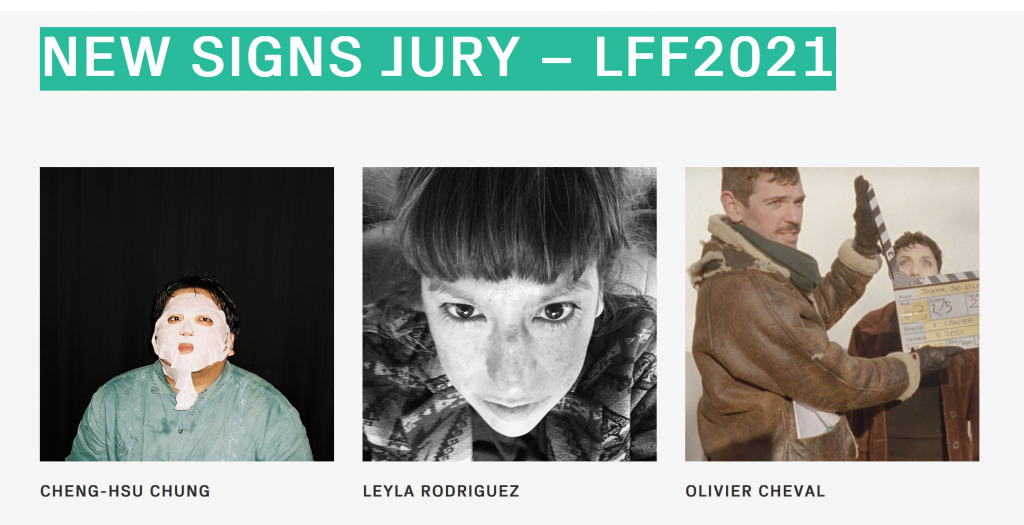 Cheng-Hsu Chung is a Taiwanese animation director and animator based in Berlin. Chungʼs artistic practice focuses on using surreal images and character performances to articulate the changing nature of emotion, modern love relationships and the queer community. He uses characters and environments to transform normality into abnormality, deconstructs peopleʼs concepts about how things should perform, and allow them to construct their own perspectives of the world.

Chung has worked on various commercial projects with international clients, such as BBC, Warp Records, Adidas, John Grant, among others. Chengʼs films have also been screened and awarded in international film festivals, including bronze at Berlin Music Video Awards 2020, Jury mention at London International Animation Festival.

Leyla Rodriguez comes from a family of musicians and grew up in Argentina in the years 1976-1983. In 1984 she immigrated to Europe with her mother and lived in the cities of Frankfurt, Madrid, Berlin, Leipzig and Hamburg.
The journey, loss of both identity and home country have a recurring central role in this respect and as substitutes, family members, music and animals become the starting point of complex characters.
In linking art and life, which includes, among other things, a long-standing curatorial practice or the production of artists’ books, Rodriguez installations and experimental films create the character of a total work of art, both in their media diversity and in their conceptual and practical implementation.
In 2011 Leyla Rodriguez was the recipient of the Kraft New Media Prize. In recent years, her works have been internationally recognized and exhibited at such venues as The 65th International Short Film Festival Oberhausen, (2019), MACRO Museo d’Arte Contemporanea di Roma, (2018), State Hermitage Museum St. Petersburg, (2017).

Born in 1988, Olivier Cheval graduated in 2015 from the Beaux-Arts de Paris, where he began to conceive video installations, sometimes contemplative and melancholic, around travels and urban drifts, sometimes critical and disturbing, around video surveillance, war imagery and the imaginary of terror. His plastic work has been shown in major contemporary art events such as the European Art Media Festival in Osnabrück, the Biennale of Young Creators of Europe and the Mediterranean in Tirana or the Nuit Blanche in Paris. He directed his first two fiction films at Le Fresnoy, Lady Hamilton’s Dream (CPH:Dox 2019) and Rose Minitel (Lago film fest 2020). Olivier Cheval regularly writes about art, literature, cinema and politics for various magazines (Trafic, Débordements, Lundi matin).