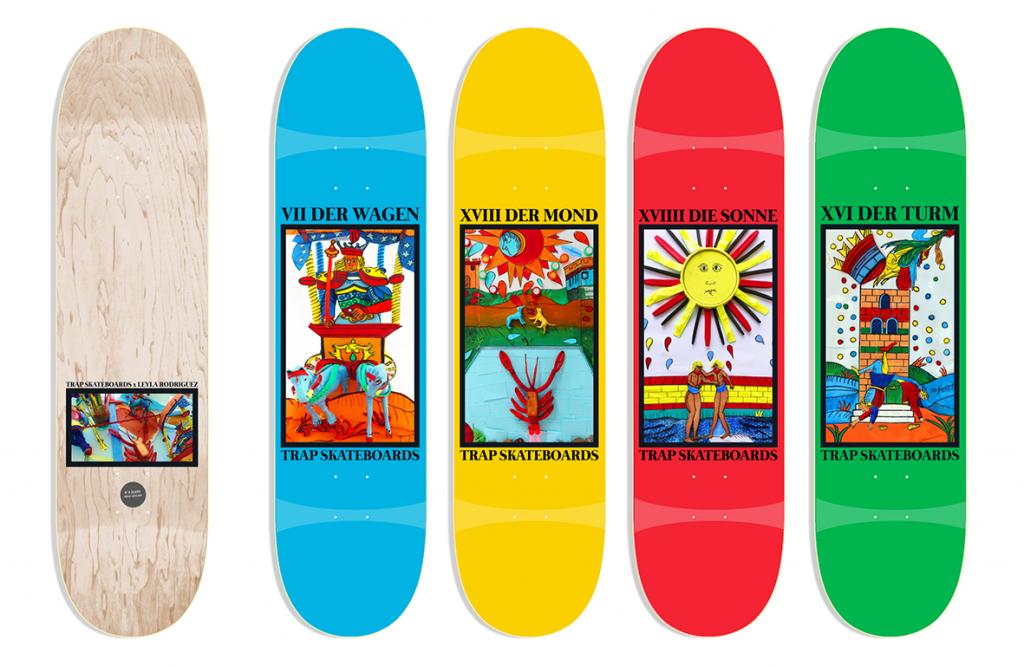 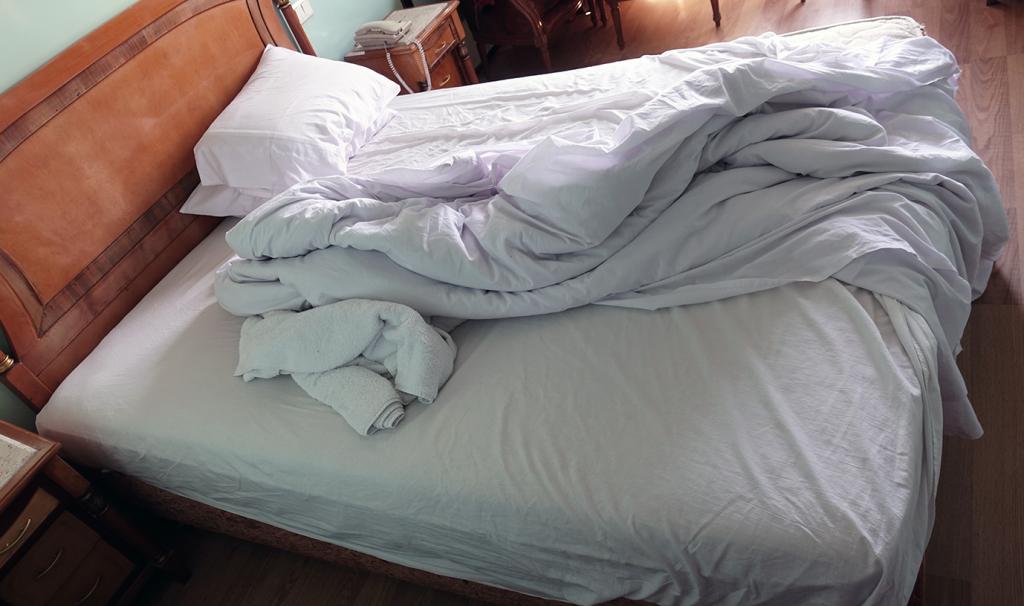 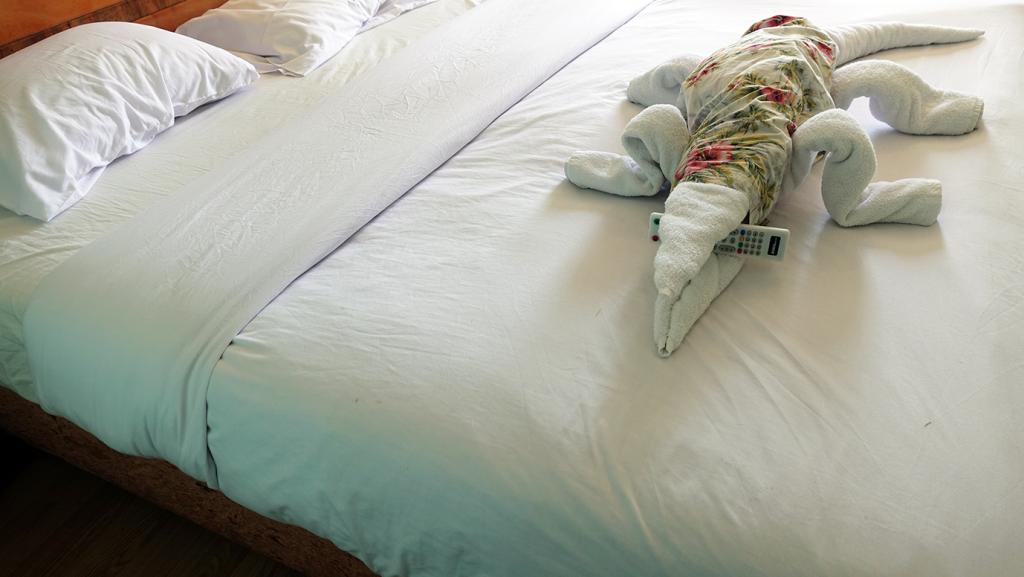 CALL FOR ENTRIES FOR FILMMAKERS UNDER 15 YEARS OLD 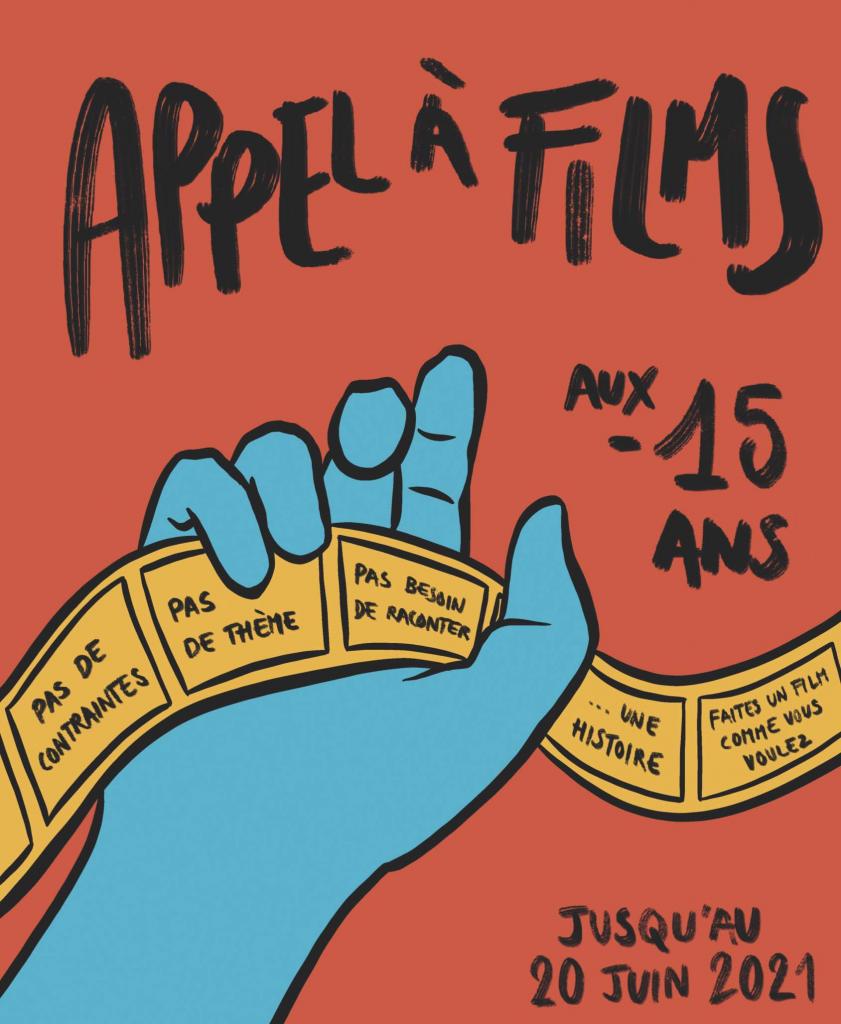 Poster made by Lola Gires in association with Gwenola Dessaux and Lycée Albert de Mun, Paris.

If you're under fifteen years old and you make films, Collectif Jeune Cinéma offers you the opportunity to participate in an international experimental film festival.

Films can last from a few seconds to less than an hour. There is no imposed theme and you are not obliged to tell a story. It can be a film about a feeling, an impression, images that you find beautiful or interesting. Or you can also edit images in a particular order, tell a story in your own way, without fear of failure or imperfections of image or sound. It can be a play with shapes, colors, according to your desires.

You can watch some examples of films made by filmmakers under fifteen years old selected in the past years by clicking HERE and typing this password: cjcinema

Submitted films will be viewed and selected by a selection committee composed of young filmmakers.

Selected films will be screened at the Grand Action Cinema in Paris, during the 23rd Paris Festival for Different and Experimental Cinema which will take place in October 2021.

CALL FOR ENTRIES FOR FILMMAKERS UNDER 15 YEARS OLD, Notice Board 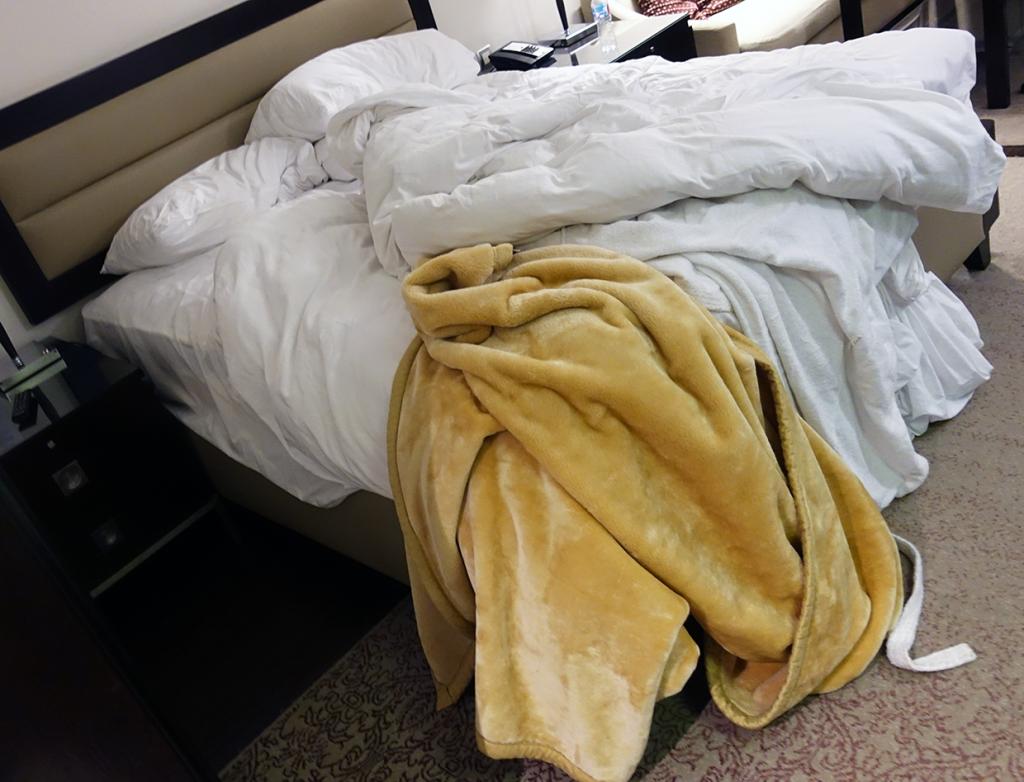