For over fifty years, Millennium Film Workshop has served as a world renowned
center for independent experimental film production and exhibition. Founded by
filmmaker Ken Jacobs in 1966, Millennium Film Workshop was based in lower
Manhattan and served as a world renowned center of independent experimental film
production and exhibition. Millennium is both a distinguished venue for leading
experimental film artists and a community-based media arts organization dedicated
to providing low-cost equipment rental and training programs. These two distinctive
aspects of Millennium made it unique among media arts organizations.
In 1969, filmmaker Howard Guttenplan assumed the role of Executive Director and
held the position until 2011. Guttenplan was a visionary who transformed Millennium
into a leading workshop and showcase for experimental filmmakers. In 1974
Guttenplan moved Millennium to 66 East 4th Street in the East Village. It remained at
that location for 39 years.

During the Guttenplan era, Millennium offered five major programs and services,
including the Personal Cinema Series, the Workshop Program, Equipment Access
Service, the Millennium Film Journal and the Millennium Gallery. Guttenplan also
broadened the workshop’s field by inviting foreign filmmakers from Britain, Germany,
France, Hungary, Poland, Japan, and other regions to make their American debuts at
Millennium. Under Guttenplan’s direction, Millennium’s Personal Cinema series
became one of the leading venues for experimental film exhibition in the world.
The Personal Cinema Series included one-person programs in which the artist
discussed his or her work with the audience. The series also included curated group
shows. Yet another feature of the series were “open screenings” that allowed any
member of the audience to screen his or her work. Guttenplan strongly believed that
open screenings were vital to Millennium’s mission of fostering an artistic community
and helping to develop new film artists through eliminating the traditional barriers to
entry and providing audiences who were receptive to new work. Artists who were
given the opportunity to mount their first one-person shows at Millennium include
Hollis Frampton, Clayton Patterson, Jennifer Reeves, Donna Cameron, Bill Morrison,
Fred Worden, M.M. Serra, Todd Haynes, Vivienne Dick, Holly Fisher, Sharon
Greytak, Lewis Klahr and Su Friedrich.

Other leading experimental filmmakers whose work was regularly featured at
Millennium include Stan Brakhage, Jack Smith, Diane Bonder and Mike and George
Kuchar. In particular, Brakhage was a passionate supporter of Millennium for thirty
years. Many of his most acclaimed films had their premiere at Millennium.
Millennium’s film exhibitions were complemented by its production workshops.
Millennium offered film courses and low-cost equipment rental. Instructors included
Alan Berliner, Su Friedrich, Barbara Hammer, Paul Sharits, Jud Yalkut, Ross

Millennium’s hub of production and exhibition activity also extended to film criticism
and scholarship. The Millennium Film Journal was established in 1978 and continues
to be published today. The Journal has a worldwide circulation.The journal is
currently overseen by senior editor Grahame Weinbren. Notable authors from the
Journal's history include Paul Arthur, Mike Hoolbloom, J. Hoberman, Fred Camper, Joan Copjec, David James, A. L. Rees, Mary Ann Doane, Birgit Hein, Chris Hill,
Vivian Sobchack, Scott MacDonald, Amy Taubin, Noël Carroll, and P. Adams Sitney.
After nearly fifty years of service to Millennium and to the independent film
community, Howard Guttenplan died in 2015. The New York Times, in its obituary,
quoted him as saying that Millennium’s constant goal was to offer “very personal films
by individuals working without large crews or budgets with the same kind of
independence as a painter or a poet.” In the same obituary, Amy Taubin, a prominent
film critic, wrote that Guttenplan’s legacy “is in the hundreds of films and videos that
were made thanks to cheap access to Millennium’s equipment, and in the thousands
of viewers who were inspired by nearly 40 years of experimental movie screenings.”
In the succeeding years Millennium operated without a permanent home and was
able to continue to provide its unique mix of programs and services through
collaborations with other nonprofit organizations. And during the pandemic
Millennium operated with 100 percent on-line programming.

In 2022 we have taken the decisive step of moving to a new permanent home on Wilson Avenue in Bushwick, Brooklyn -- and ramping up our programs and services in order to take full advantage of our new location and our new facility. Millennium is committed to keeping alive the vision of its founders by offering a broad range of services and activities to a community of emerging and established media artists at the lowest possible cost. 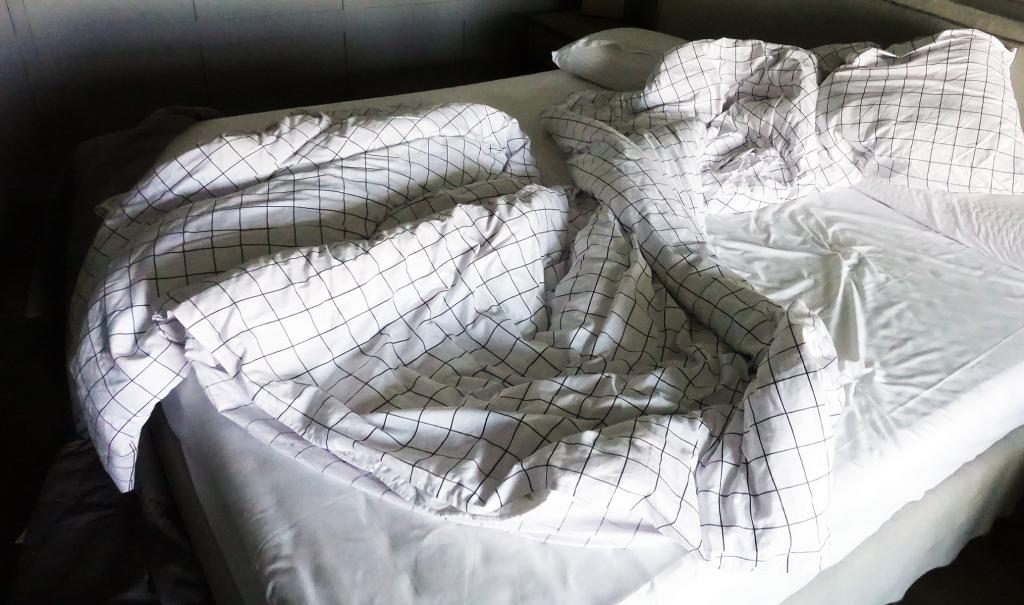 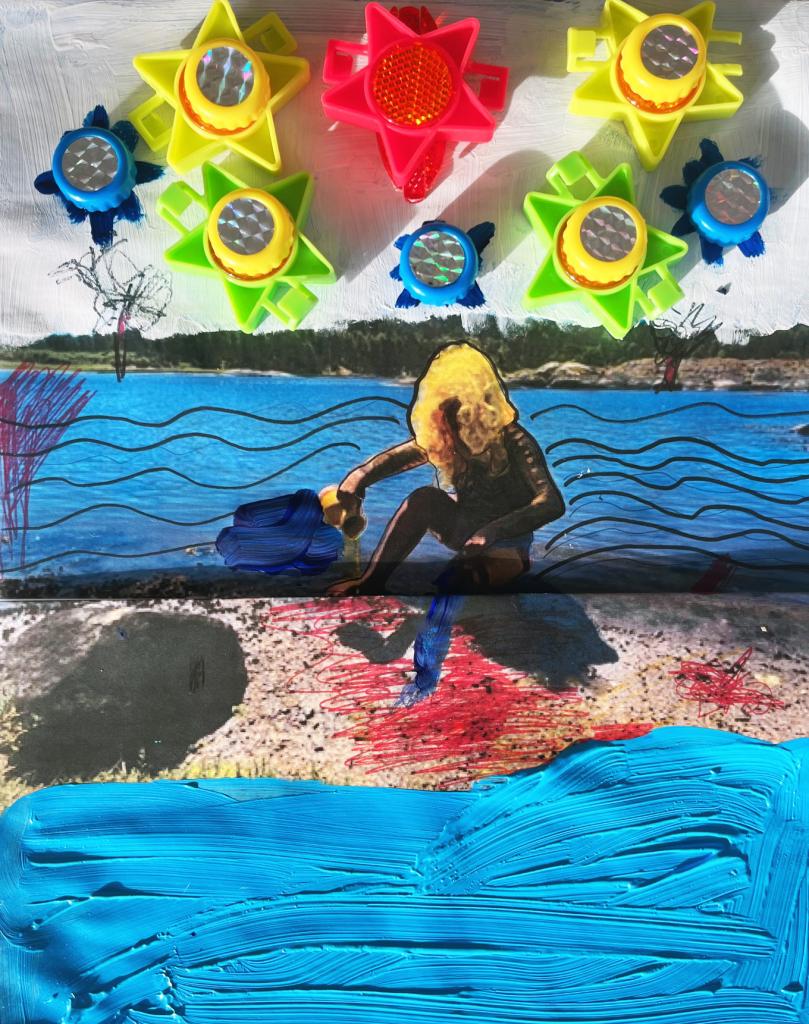